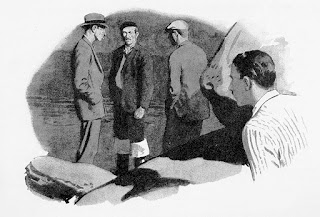 Fixed the sound problems we had with the last episode
Brent talks about how involved “open world” video games like Just Cause 2 are getting
Ken’s all about the racing games like Gran Turismo, apparently.
Brent talks some more about his DJ Mix podcast, Colours Out Of Space and how he selects his tracks.
Video gaming addiction is discussed as well as organized crime controlling the South Korean professional video gaming league.
We’re going to be at PAB 2010 in Ottawa this year. Brent is actually going this time, come hell or high water. Don’t miss Ken’s panel if you are going to be there!
Brent talks about how to not be “the creepy guy” at the podcasting conferences.
We discuss why amateur podcasting is so awesome.
Closing Song: Brad Sucks - Fixing My Brain
Posted by Scarborough Dude at Wednesday, June 09, 2010 No comments: