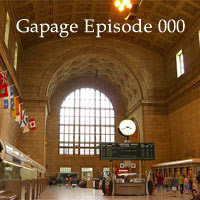 Leave a comment or send us an email and let us know what you thought of the show
Brent’s email: closetgeekshow@gmail.com
Ken’s email: gapages@gmail.com
Posted by Scarborough Dude at Monday, December 15, 2008