Gapage005: from pussy to cunt 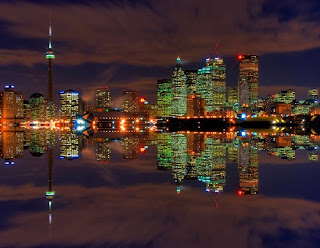 Ken talks about his podcasting network
Brent remembers that Switched On Show, what used to be one of his favorite shows till it ended, is back.
Ken, FYI: this is Gtalk
The Mediawacks project is still alive, we’re just lazy
Is pain (other people’s that is) hilarious?
It is a bit of a dark age lately
People hundreds of years ago were as smart as us but lacked the base of knowledge we do, Brent’s been thinking about this lately (but forgot to mention that the graphic novel Crecy put the idea in his head)
Nuit Blanche isn’t much for art, but it’s is nice to play in the city. Ken thinks it’s a very Toronto thing to do.
Don’t be our friend, we will give away all your secrets :)
Brent talks tumbl
3 of Brent’s favorite blogs: Waxy.org Links, Not Always Right, and grinding.be
Brent and Ken talk about Trust Agents
Our Final Words
Leave a comment or send us an email and let us know what you thought of the show.