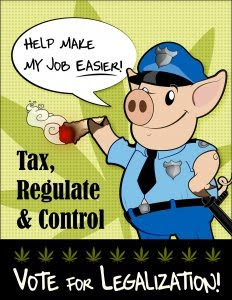 Brent’s 28th birthday party: breaking hearts and noses
Brent tries to justify spending money on VIP at a club to himself
Brent whines about being depressed which leads to discussion of emerging adulthood (What Is It About 20-Somethings? the NYT article about the topic)
Comparing to your forebearing is never a good idea
First-world Problems
A rift forms between Ken and Brent as they discusss dogs and cats.
Brent doesn’t get cats, while Ken is controlled by them under an iron paw
Song: Beatles or some shit
Posted by Scarborough Dude at Monday, August 23, 2010